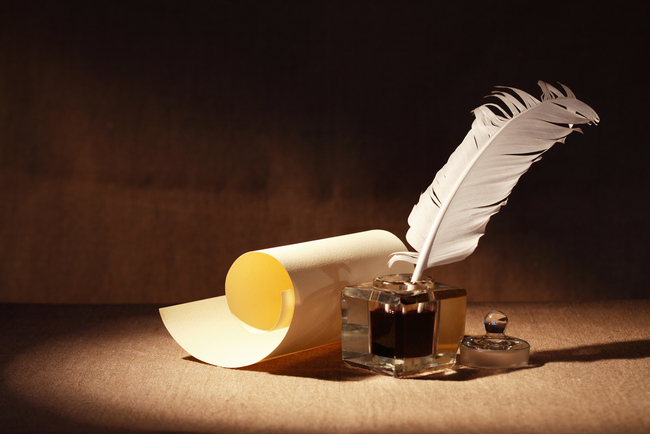 1) If you believe that talking about difference or acknowledging that -isms exist is tantamount to either “making the problem worse” or being that -ist - “Talking about racism means you’re a racist!” - I will disagree with you.

2) If you contend that “we are all just people” or “I don’t even see colour” or “it wouldn’t matter if she was a purple alien”, I will seriously disagree with you.

Typical, real example: “"Personally, I feel that the way to break down the minority divides is to ignore the existence of a minority at all. Let’s forget about gender - we’re all just people”

3) If your arguments include such threads as “then why isn’t there a White History month?” or “we only wanted the most qualified people for this panel”, I will end the conversation.

Typical, real example: “Besides, how would the world react to male-only networking groups/ online forums? I bet that wouldn’t be tolerated.”

I believe these statements to be true:

2) Giving more visibility to the work (or indeed existence) of minorities does not threaten, exclude or diminish the work or existence of non-minorities in a given industry, business or sector.

3) Acknowledging difference is an important step in understanding when and why unequal access, unequal representation, and unequal outcomes persist. And to quote [a wise friend](“http://twitter.com/dorachomiak”), “we are all different, by definition. If we don’t acknowledge those differences then we’re not bringing out whole selves to the conversation and everyone loses out.”

4) Ignoring the testimonies of minorities who have had different experiences is tantamount to acting like those lived experiences did not happen or are not legitimate or valid.

5) There are minority individuals (and indeed, archetypes) who will argue very strongly a) that their minority status has neither helped or harmed them in any way b) that it is patently false that anyone’s minority status could ever be a source of difference in access, representation or outcome. This is valid, because (4). I equally contend that acknowledging difference, including differences in access, representation, and outcomes, does not tokenize or diminish the accomplishments of these individuals or groups, because (2).

5) My feminism will be intersectional or it will be bullshit.

Misc: No, you may not ‘pick my brain'

I am not sure when the phrase “pick your brain” began to be used as a substitute “I would like you to give me free advice and possibly throw in some consulting work and you will probably have to pay for your own coffee”. And I am not... Continue →